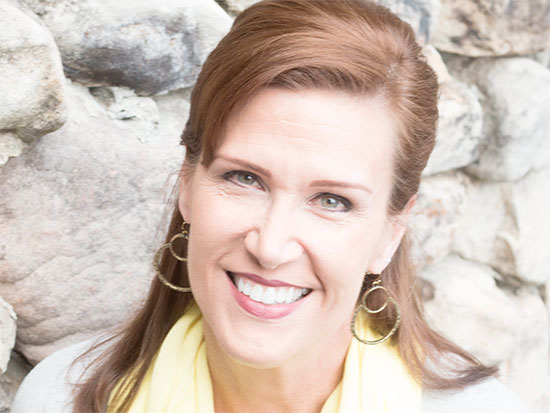 It took four long years for Kelly Berwager to build up enough confidence to share her story of kidney donation, but now she hopes her personal experiences will encourage others to consider giving the gift of life through her new book, “Bridge Donor: The Journey of a Living Organ Donor.”

In 2014, Berwager volunteered to donate one of her kidneys to a friend who was suffering from lupus, and who had kidney failure.

“I was praying that someone’s kidney would come available for my friend,” she said. “I struggled with the decision, but I felt compelled to donate.”

However, Berwager found out later that summer she was not a match.

“It was awful,” she said. “But my transplant coordinator asked if I wanted to go forward in the process of donation anyway for someone else. We went back and forth for about a month, and then I finally said yes.”

Berwager underwent her kidney donation surgery in December 2014 with Michael Hannaway, M.D., professor of Surgery and surgical director of Kidney Transplantation as part of what is now the longest kidney transplant chain in the world — the UAB Kidney Chain — and became friends with her recipient almost immediately.

“People began asking me to share my story of donation, and I was telling my story so much that I thought I should write everything down,” she said. “It took me four years to do it. I journaled more than I ever had before. Every time I would write, I’d come across something very emotional and had to pause.”

Berwager says she wants to be a light for her Christian faith, UAB and donor programs in general.

“We check that box on our driver’s license, but we don’t really think about what happens after that,” she said. “There is such a need everywhere for donors.” 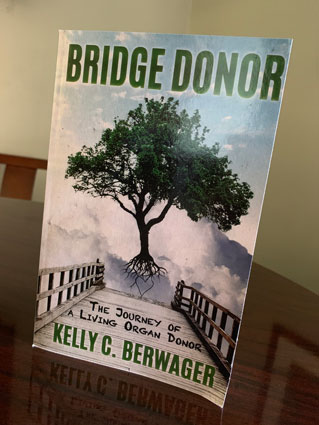 In November 2018, Berwager was at a book signing event in Albertville, Alabama, when she received an unexpected surprise from UAB Transplant Surgeon Jayme Locke, M.D.

“Dr. Locke showed up, and I was not expecting that,” she said. “She came up to me and gave me a hug and said, ‘I need about 40 books.’ She’s just the humblest person, and I think the world of her.”

Altruistic donors like Berwager are a key factor in UAB’s Kidney Chain success. To date, more than 102 kidneys have been transplanted since 2014, and it all started with Paula King of Florida.

King approached UAB with the possibility of donating a kidney to someone in need, despite not having an intended recipient. She knew firsthand the unsettling feeling of relying on a stranger to save a loved one’s life. Years earlier, her husband had needed a bone marrow transplant, and none of their family or friends were a match. “I felt as if the Holy Spirit was telling me that I should donate a kidney so that someone else would not feel that helplessness,” King said. “I could be someone else’s stranger.” Her kidney saved the life of Lornette Stewart, of Shalimar, Florida.

Since King’s donation, recipients and donors from 14 states — from as far west as Oregon and as far north as New York, have become a part of the UAB Kidney Chain.

“I don’t think she had a clue this was going to happen,” Berwager said. “What a wonderful thing she did.”

With more kidney chain procedures scheduled in the coming months, that one act of kindness has made 204 people family forever.