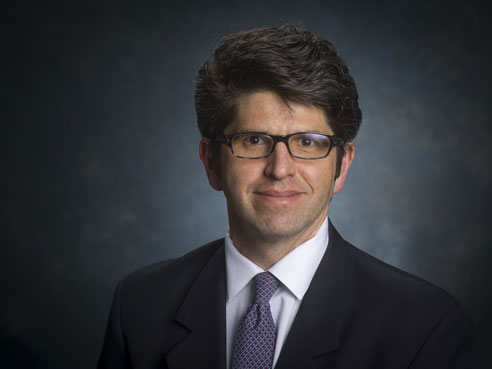 An additional 31 million people are now classified as hypertensive, or having high blood pressure, according to a study that looks at the impact of the new American College of Cardiology and American Heart Association hypertension guideline. The guideline, released by the American College of Cardiology and the American Heart Association in November, lowered the blood pressure levels used to define hypertension from 140/90 mm Hg to 130/80 mm Hg.

The study, led by Paul Muntner, Ph.D., professor of epidemiology in the School of Public Health at the University of Alabama at Birmingham, found that, under the new guideline, approximately 103.3 million people in the United States will be categorized as having high blood pressure. Muntner says the increase isn’t meant to scare people, but make people aware of the risks.

“The guideline represents a fundamental shift in treating high blood pressure,” Muntner said. “High blood pressure is not a disease, but rather a risk factor for heart disease, stroke and kidney disease that can be managed through lifestyle and medication.”

The guideline also changes the number of people who will be on blood-pressure-lowering medication. Out of the 31 million adults who will be newly diagnosed with hypertension under the new definition, only 4 million people will be recommended drug treatment.

“The big focus on this guideline is non-drug treatment,” Muntner said. “The majority of people who are newly diagnosed as having high blood pressure won’t be recommended medication. Instead, we recommend lifestyle changes such as weight loss if the patient is overweight, improving one’s diet and physical activity.”

“While we estimate that many people will need a second or third blood-pressure-lowering medication to achieve the new blood pressure treatment goal, there are benefits in lowering the risk for a heart attack or stroke with achieving a lower blood pressure,” Muntner said.

The new guideline also places an emphasis on improving how to measure blood pressure.

“Clinicians need to make sure the equipment they use is validated,” Muntner added. “They also need to take the measurement after the participant rests for five minutes. The patient’s legs need to be uncrossed with their feet flat on the floor.”

Muntner says the final takeaway from the guidelines is a team-based approach to care. The guideline recommends having the doctor involved with the patient’s treatment, and includes others such as a pharmacist and a nutritionist.